This hike took place on a stretch of land that is the unceded, ancestral territories of the Snaw-naw-as (Nanoose FN) and Qualicum First Nation. Both community reserves are in opposite directions from this park, but they likely share territory rights to the coast line and water in and around their reserve lands. This land is currently managed as part of the Regional District of Nanaimo. You can read more about their management here: https://www.rdn.bc.ca/moorecroft-regional-park 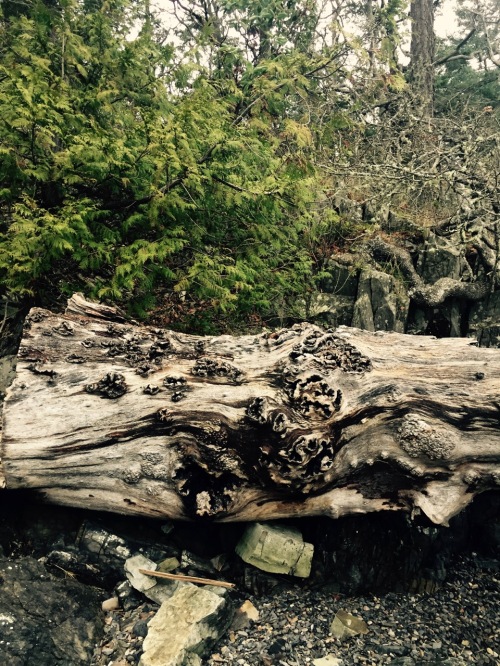 Memory will rust and erode into lists
Of all that you gave me
A blanket, some matches, this pain in my chest
The best parts of lonely

Left and Leaving, The Weakerthans

Two days ago I woke up for the last time in Vancouver. Towards the end of last summer my partner–who was super dissatisfied with her job–started saying in earnest that she wanted to move back up north. You see, when we moved to Vancouver I had won a coin toss between the spindly reaches of the Skeena River in north west British Columbia (her vote) and the wide expanse of where the Fraser River meets the Pacific Ocean (my vote). I remember distinctly saying to her, “It won’t be forever. It’s just grad school. Two-years max.” She remembered too, so when the two year mark hit she began to gently steer us outta there.

When we first started dating we were house sitting together at our friend’s house (The Castle) and one night we smoked a joint, my first in years, and I remember getting so giggly and for me what felt like being a bit unhinged. I remember how our shared interest in coming of age stories was colliding and stoned I tried to pronounce “bildungsroman” and we laughed and laughed and she renamed the coming of age term “Bilbobaggins”. Like us together, the term stuck, and she has become so much a part of my own Bilbobaggins and has been instrumental to how and who I’ve become.

Of course this means that when she said she was applying for a job in Terrace that she was unsure she would get because it would be a new position, a promotion, and a new department and job title, I said, yes of course, let’s go, you’ll get this. The day before her phone interview my dad sat at our table and together we gave her a storm of a pep talk. She obviously got the job and was wooed by the hiring manager to take a position 190KM east of Terrace in Smithers. I had been saying for a while that I didn’t want to start over anywhere new. I didn’t want to make new friends all over again and build community again. I was tired and needed to land somewhere softly. But, sometimes I find myself supporting the people that I love in their dreams even though there’s a possibility they’ll upend my own life and I might not recognize myself wherever we end up. The magic felt worth it and the emergent futures we’ve been afforded make it so worth it. 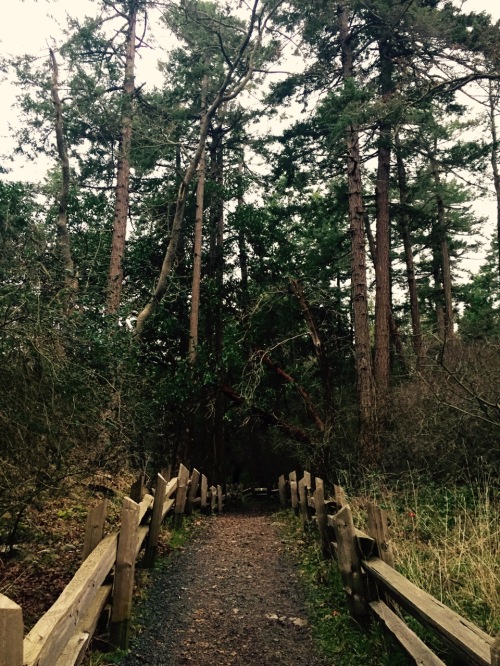 Honestly I didn’t want to start anywhere new because I was also tired of saying goodbye. The whirlwind of solo-parenting for the time between my partner moving up and the kid and I following was exhausting and I felt myself mourning the city I was leaving before I had even left. It was hard to remember to squeeze in last visits and it was hard to remember to say goodbye with enough strength not to cry in a puddle of my own loss and grieving. This time I wanted to tell my friends that I was so grateful for their friendship and for their generosity in making space in their lives and family for us. I told Marli before we got to Vancouver that I was so excited to spend time with my existing Vancouver friends and never expected to build such deep, enduring friendships with close neighbourhoods and fellow grad students. Two years isn’t a long time in such a cold, heartless city, but it was definitely enough time to blow my life wide open. It was enough time to generate friendships and connections I never thought were possible.

Two days ago the manic in me was sailing through West Vancouver racing to get on the mid-day ferry to Nanaimo for an extended family and friends visit before we head north. We ended up being parked on the bottom deck and BC Ferries staff informed us we had to get out of the car and go up to the upper deck. And so we went and I settled down and looked over to the kid and said, “when we get off this ferry we are going outside to see the ocean”. I know that we’ve come a long way when he just nodded and when we got to the park he jumped out of the car and was easily off into the woods.

We had tried to go to Moorecroft Regional Park in Nanoose last summer but the tide was out and we promptly got stuck in knee deep mud while staring sky high at the eagles that nest around there. When we returned on the first day of 2019 it was blustery and cold. A few people were bundled up walking their dogs and some jackass was flying a drone he likely was gifted from some naive family member or santa claus or whatever. It was dusk and with my head lamp in hand we set out on the short trail across the beach and to Vesper Point and back in through the meadow. We saw seals and loons and ducks and eagles and beautiful rocks and formations and it was relieving. Like I actually felt the stress of moving and transitioning fade away.

It’s kind of weird to start a new life on the first day of the year when so much of you is expected to change and be different. For a long time I’ve resisted this mindset. I don’t want to change, I’m awesome already, etc. But a forced life change at a time of resolutions and newness feels like a gift right now and I realized that I’m bringing so much about how my time in Vancouver, the friendships I made and the places I spent my time there actually did change me. And I’m so humbled and excited to spend all the time after this time figuring out what it means. XO 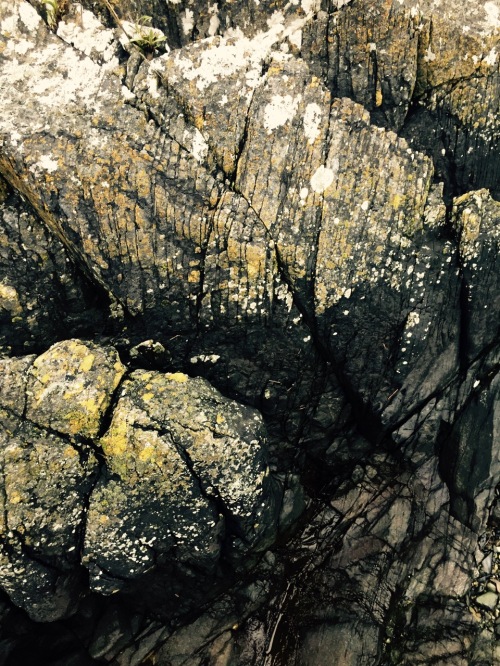